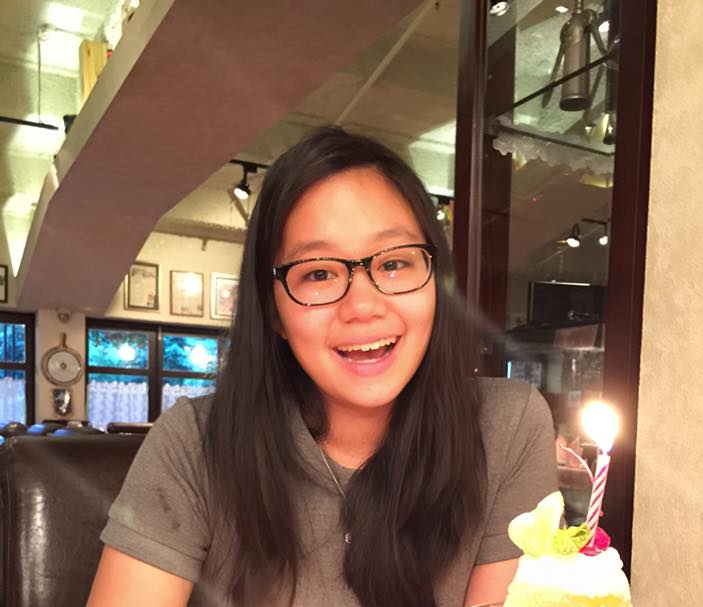 Since the discovery of the LINCS Consortium, where ~1,000 carefully selected genes could capture approximately 80% of the information present in cMap data, researchers have often used expression signatures of landmark genes to characterize cellular states of samaples under various experimental conditions. The expression profiles of the remaining genes can then be computationally inferred based on existing expression profiles. Currently, this inference utilizes linear regression - a model that inevitably ignores the nonlinearity within gene expression profiles.

Chen et al. were one of the first to apply deep neural networks to multi-task regression problem for gene expression inference. The authors constructed a fully connected neural network that outperformed linear regression. A re-implementation of the paper and an attempt to improve baseline comparisons were partially successful - given limited computational power. Alternatively, Wang et al. were one of the first to utilize aa novel GAN for the problem of gene expression inference. The GAN implemented is conditioned on target genes from a given gene expression profile of landmark genes. The generator is a convolutional DenseNet, 3 layers with 9000 hidden units each.

The application of GANs to gene expression inference is an incredibly fascinating experiment that seems predictably good at outperforming previous implementations of resolving this task - such as linear regression, k nearest neighbours and most recently deep neural networks. However, the use of DenseNet on data without any obvious or underlying spatial structure is perplexing and intriguing. A successful attempt to overcome this obstacle could allow its extension and generalization to other similar datasets. The lack of a given open source implementation of this model on gene expression hence serves as a bottleneck in advancing the progression of its applications.

(in progress) Check out my initial work on DCGANs